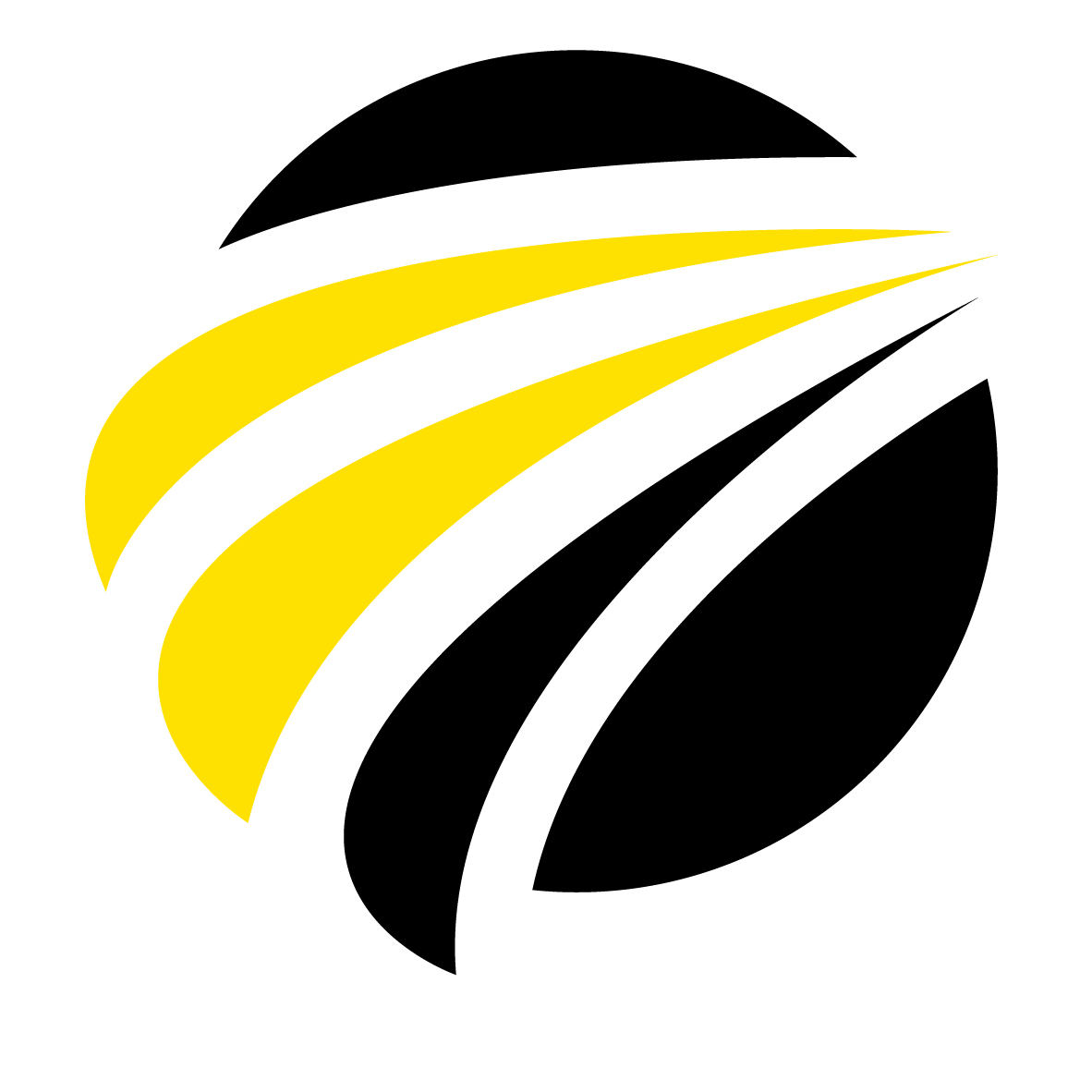 Loads of great content in Episode#8 – One of the main questions we were asked this week was around the use of ASD S1000D in the space sector – Mike talks about the programmes he knows that have used S1000D as well as some research we are doing into S3000L.

The increase in defence spending is clear around the globe at the moment, Mike talks about the new fighter acquisitions for Finland, Turkey and some of the upgrades and issues around the German Eurofighter platform. Boeing acquires KLX is one of the stories we picked up around this major global brand as well as their announcement around the Master Supply Deal signed with ‘top-level’ tier suppliers. Rolls-Royce and Airbus sign a new engine deal ‘safe-guarding’ the UK Derby site. The UK MoD Ship HMS Forth was on sea trials and has ‘serious’ issues forcing the ship to be brought back in to docks, the DITA website is now all DITA forcing Mike to suggest other standards and specifications should be doing the same.

The TDW updates included what is happening around Tech Data Direct and the things our subscribers need to be doing now to comply with the GDPR that will be enforce in Europe shortly.

Finally Mike talked about two recent meetings, one with Leonardo and the other with DCS-Sonovision, we looked at S3000L and the short survey that TDW is conducting into this new and emerging specification.

Links mentions in this Episode:

TDW Links mentioned during this Episode:

A trained aircraft engineer (rotorcraft), I entered in to the field of technical information writing S1000D data modules on a major European military platform.

After a series of high profile project roles and the privilege of supporting clients worldwide, I ended my 'employed' career at a subsidiary of Boeing Aircraft after I decided to leave and focus on TDW full-time.

From my time supporting clients worldwide, I could see that there was a market need for an independent organisation that could be a trusted advisory source for those needing to implement successful technical information strategies.

I am passionate about the art of technical communications and the process, software and skills needed in our market.

Technology pitstops – do you have one?

What do you want from Simplified Technical English?

Which editing tool do you use?